We’re a team of creative engineers, designers, and researchers from Google, Stanford, Carnegie Mellon, and Berkeley who grew up dreaming of having their own robot sidekicks. They would have to be cute, smart, have a mind of their own, and totally understand us. 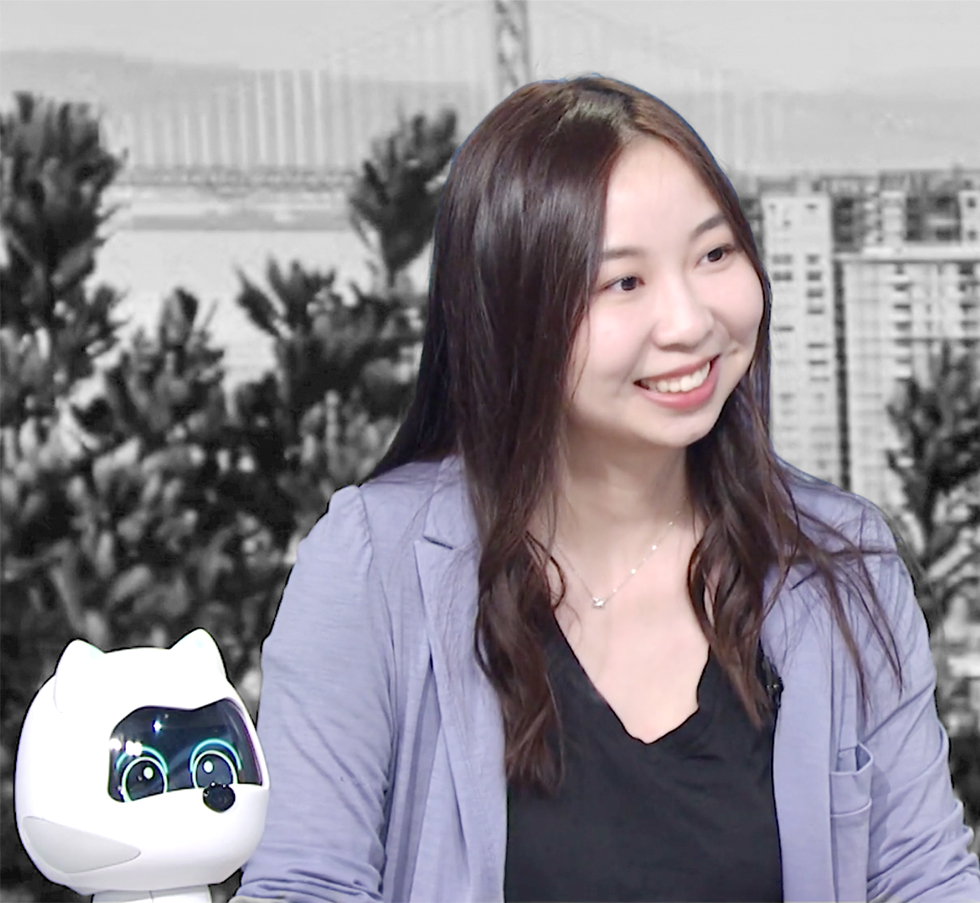 As a child, Mita Yun dreamed of having a robot sidekick, and her passion for robotics has continued throughout her education and career. While studying robotics at Carnegie Mellon University, Mita interned twice for Apple in Cupertino. After graduating, Mita moved on to join Google, where she worked for 5 years. In 2017, Mita founded Zoetic AI, to make her childhood dream into a reality.

Our team is a creative group of engineers, industrial designers, and sound designers from Google, Stanford, Carnegie Mellon, and Berkeley. The team is based in Santa Clara, California, and is passionate about creating the ultimate AI robot sidekick. 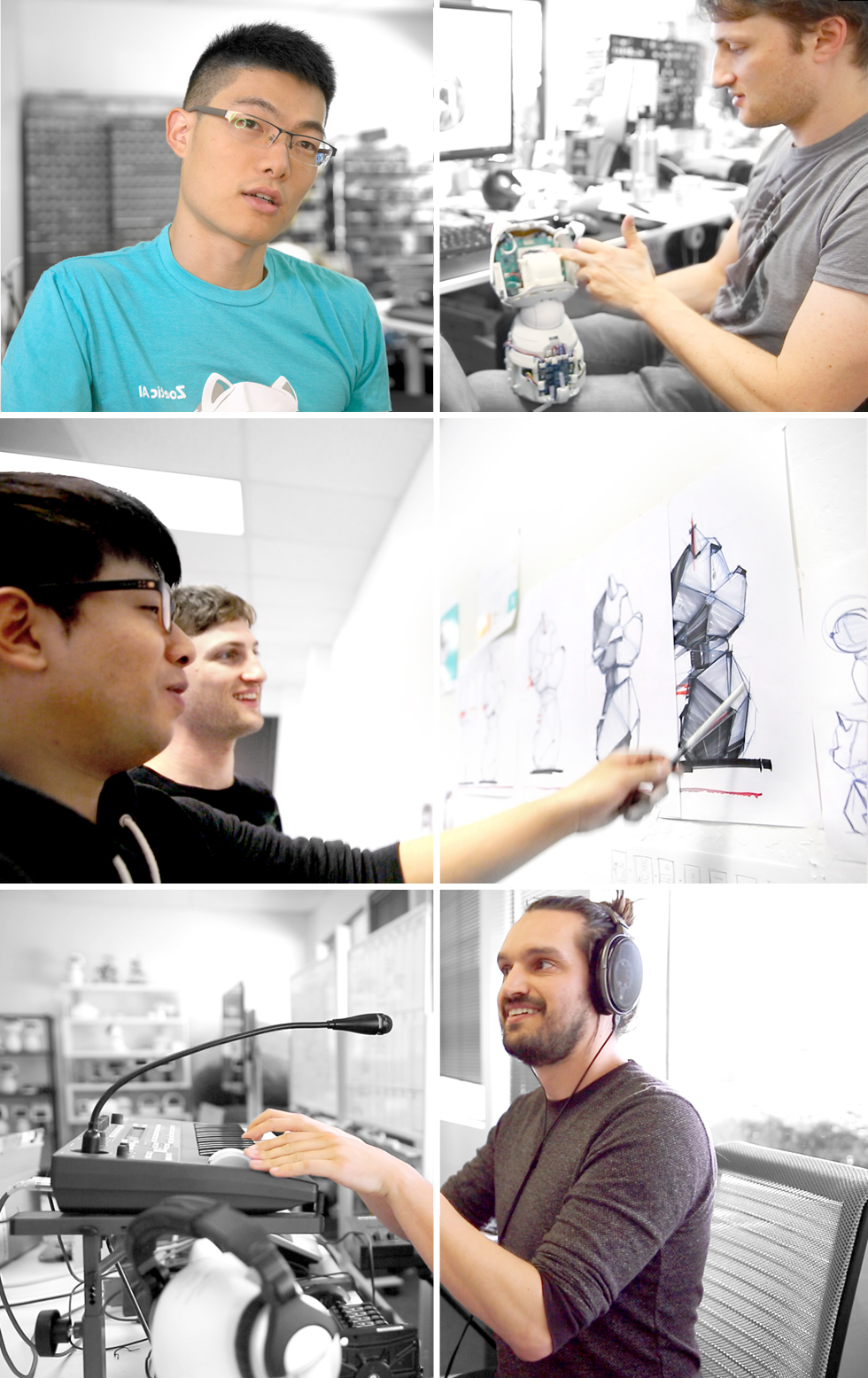 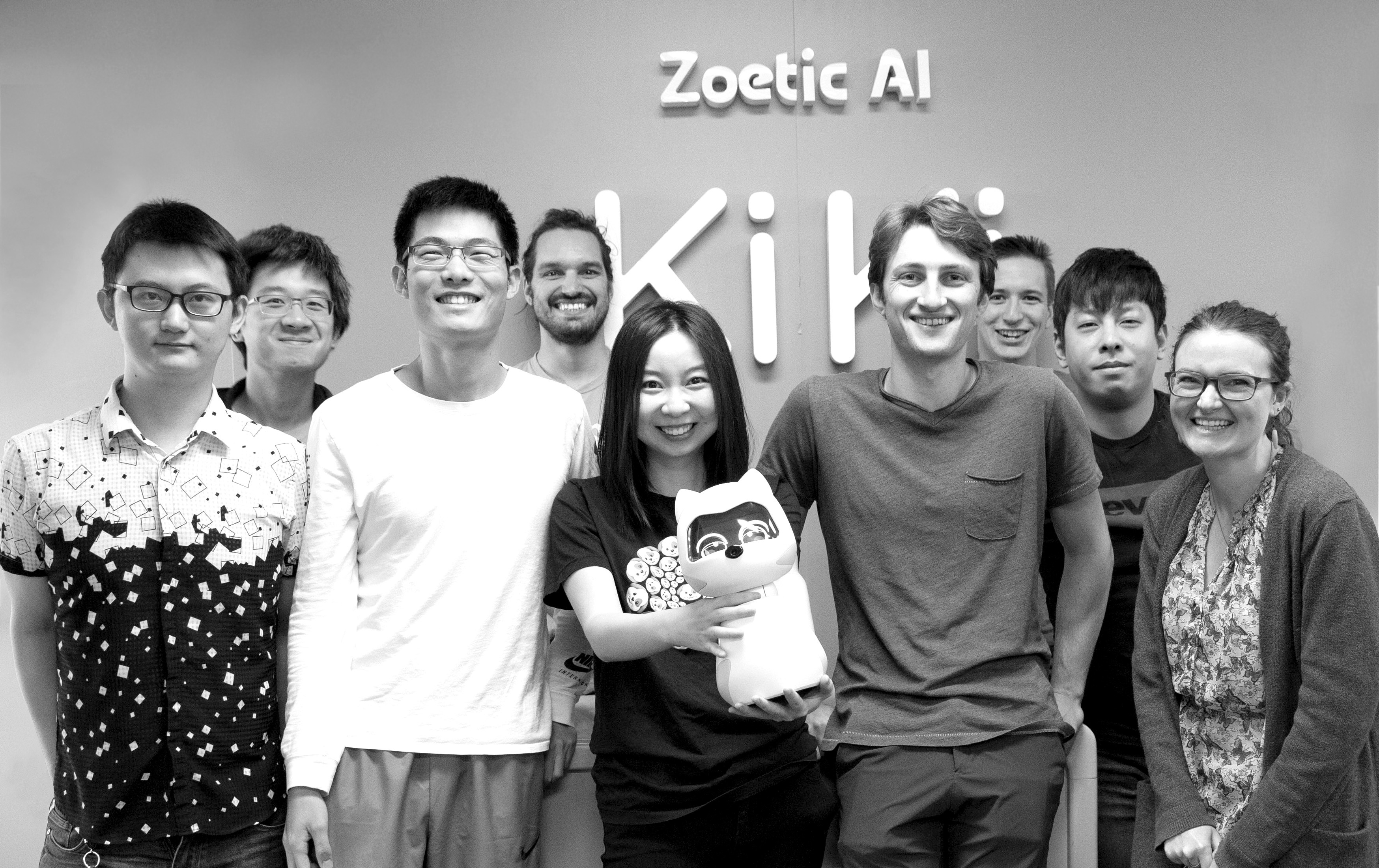 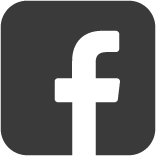 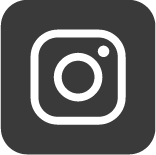 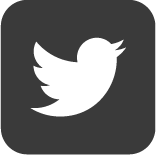 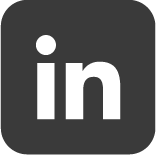